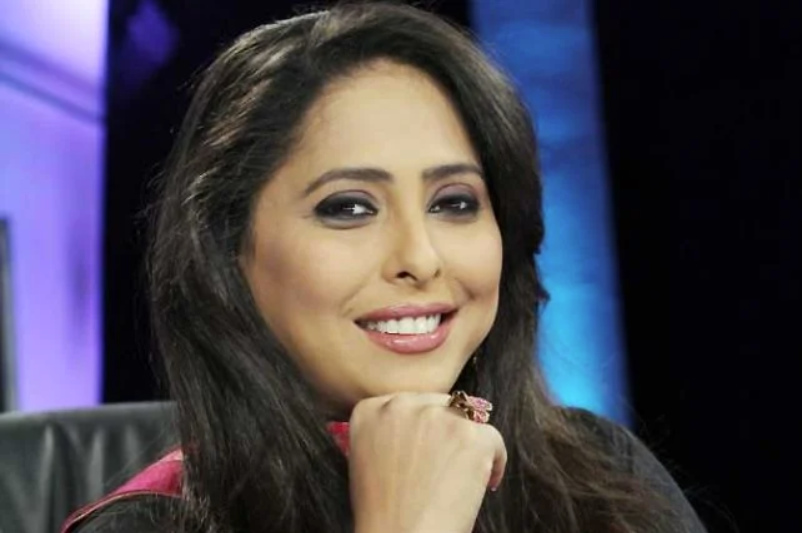 Who is Geeta Kapoor?

Geeta Kapoor is an Indian choreographer in Bollywood. She was born on 5 July 1973. Her Place of Birth is in Mumbai, Maharashtra, India, and her Nationality is Indian. Geeta’s mother’s name is Rani Kapur. Geeta’s Height in Feet Inches is 5′ 5″ and her Weight is 75 Kg. Her Eye color is Brown.

Geeta started his work when she joined the troupe of famous Bollywood choreographer Farah Khan at the age of 15. She completed their Dancing skills at Farah Khan’s dance group and Now, Geeta has an own dance academy. She is one of the Judges for the Indian reality dance talent show Dance India Dance, Super Dancer, and Masta Kalandar of India.