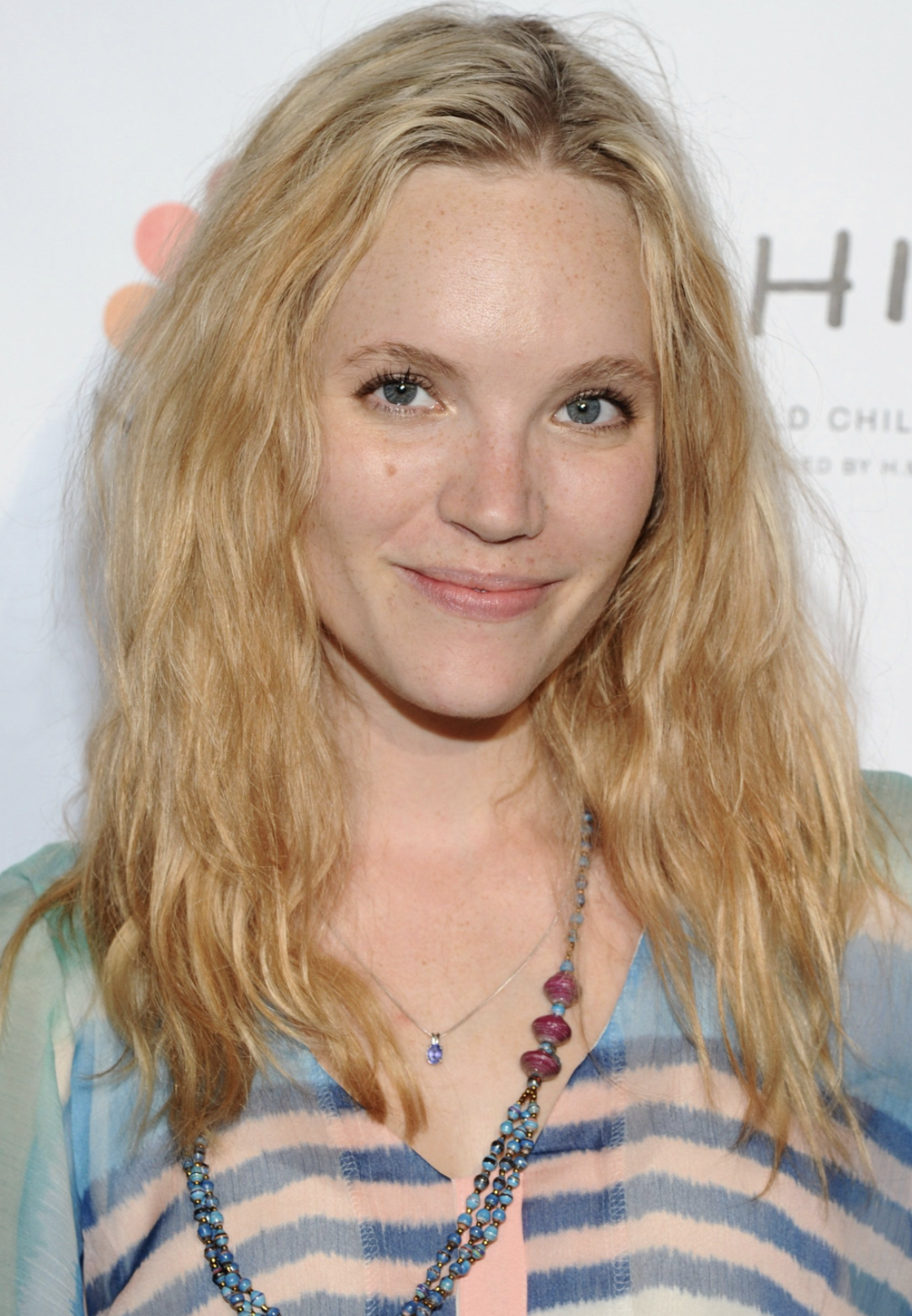 Tamzin Merchant was cast in a recurring role of Lyra Strayed in the 2nd season of the American Tv show Supergirl.

She played a role in all seasons in Salem, an American supernatural horror Tv series as Anne Hale.

She played a role as Daenerys Targaryen in the pilot episode on the American fantasy drama tv series Game of Thrones. Her character was filmed in late 2009, with her scenes getting filmed in Morocco.